Every time we visit the rock pools at Taylor’s Mistake we find species that we haven’t seen before. Here is some of what we saw on this occasion – in approximate order of size, from smallest to largest:

These sea slaters are less than 1 cm long. This one appeared to be feeding on a dead crab, in a shallow pool. The NZ Marine Studies Centre notes that they live in intertidal areas and are known to scavenge. They sift through sand for their food and can live out of water.

The 2nd marine isopod we found is a slightly larger species. They live on rocky shores and feed on detritus, see here.

Several different species of starfish were present. CM has done a post on the most common starfish we saw, which was the NZ common cushion star.

Starfish have tubular feet, which you can see in the short clip below.

This fish looks prehistoric with its large spines and eel-like shape. It only occurs in New Zealand. For a little more detail see here.

At least one of the fish we tried to pick up was quite slimy – it was likely one of these inspiringly named individuals.

Unsurprisingly, now that we know their name, these fish were particularly hard to pick up.

Their pelvic fins are modified into a sucking disk. They also have a layer of mucus on them.

The only seaweed photographed on this occasion was dead man’s fingers. 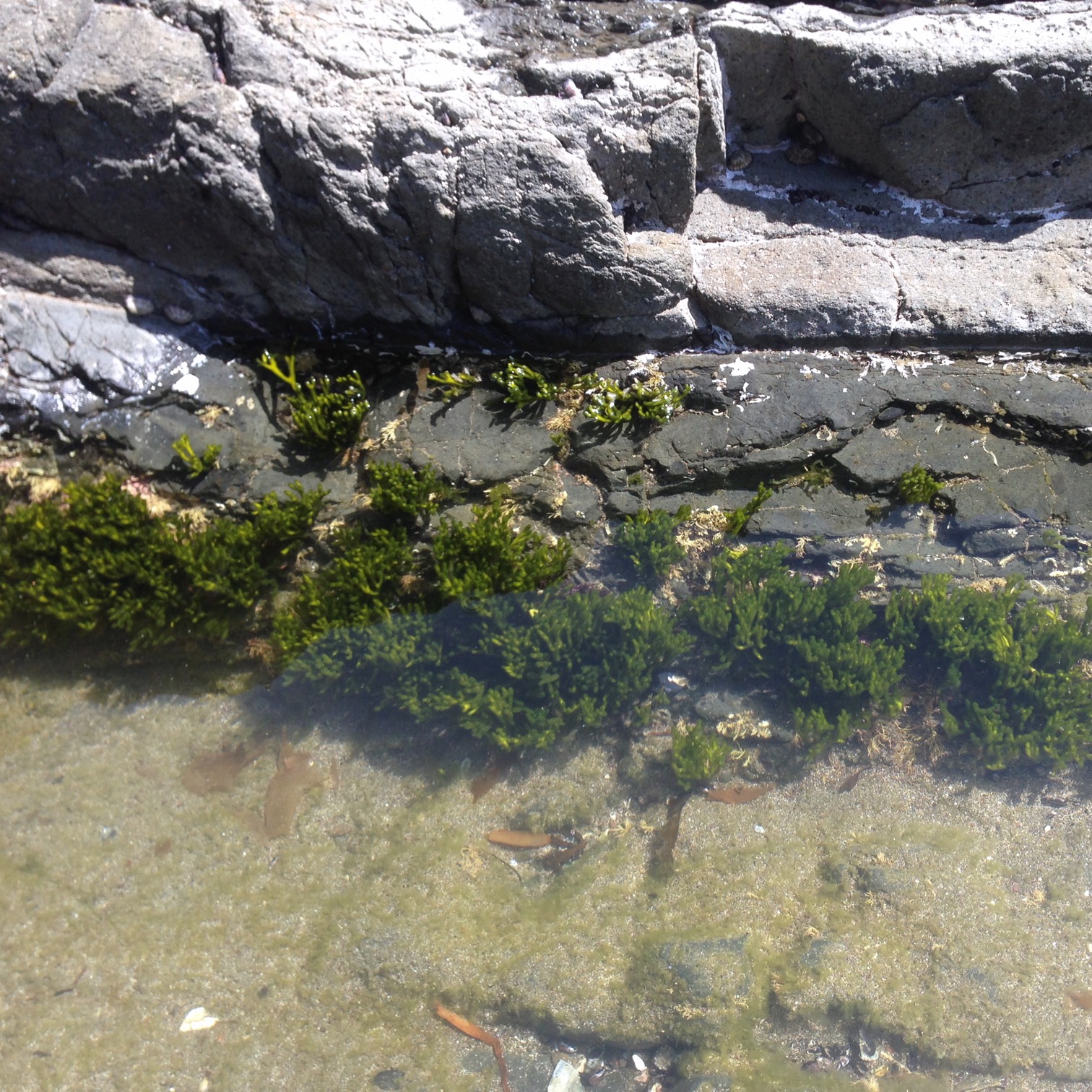 The volcanic origins of the Port Hills are very visible at a site like this – it is easy to imagine the rocks flowing down as lava from Lyttelton Volcano and then solidifying. 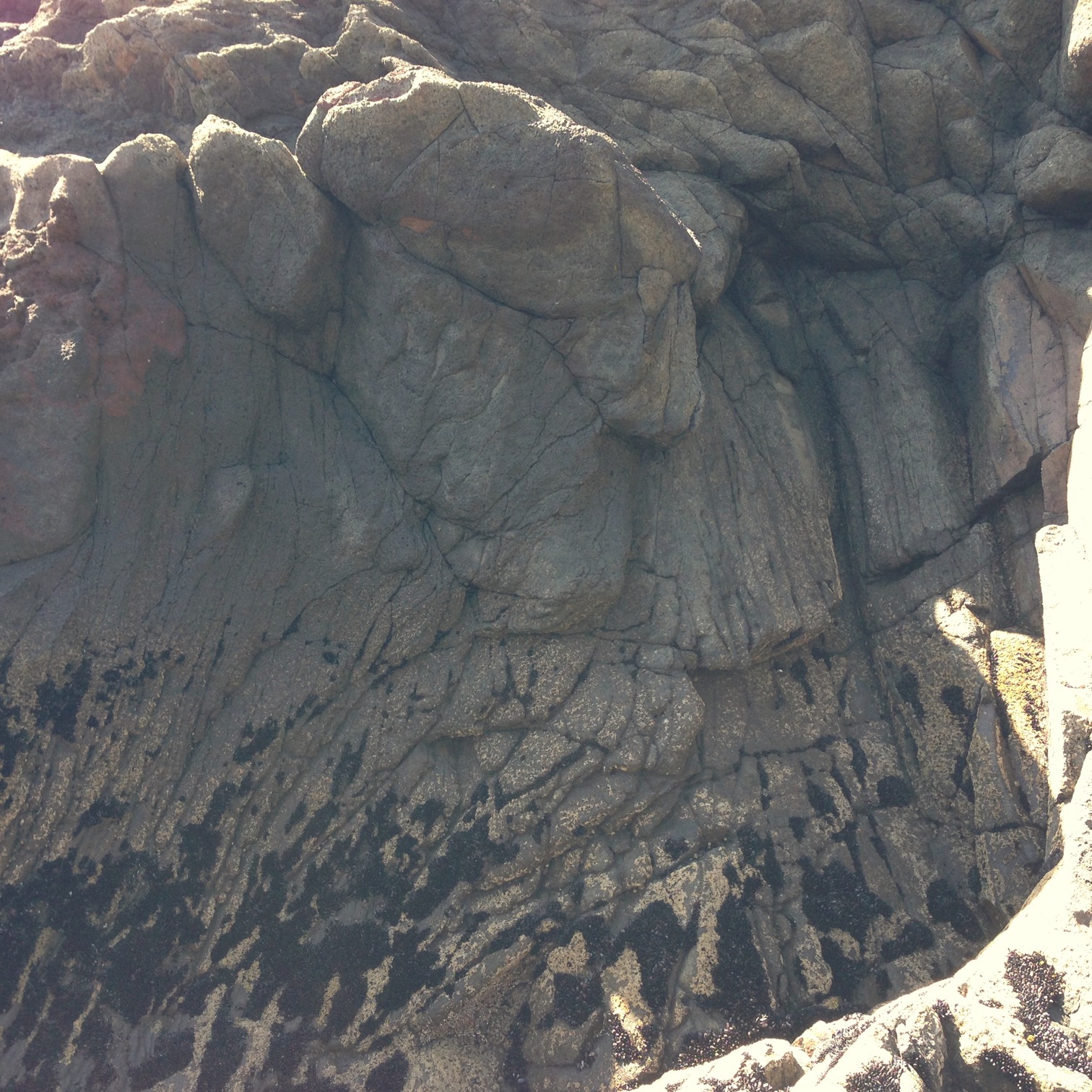 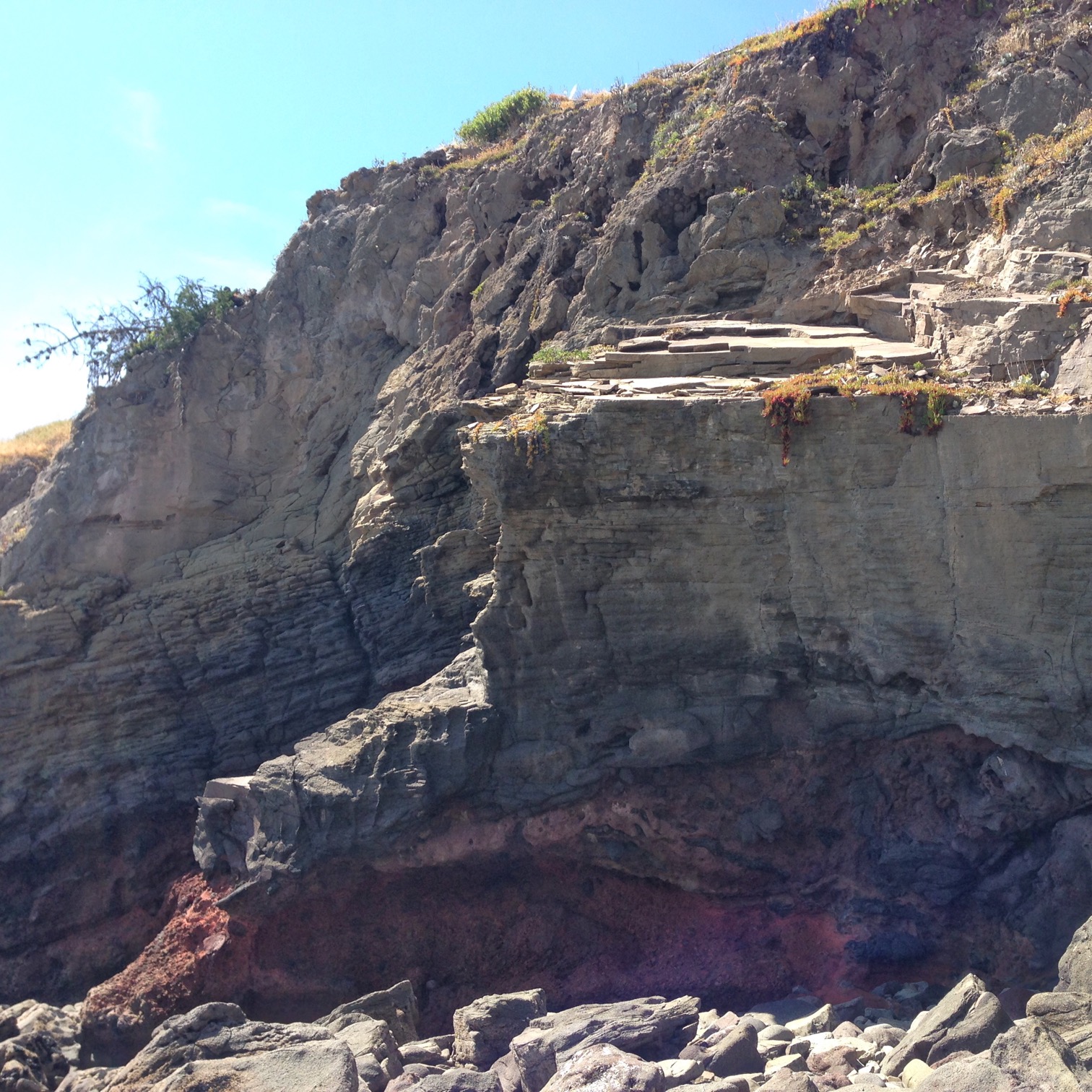 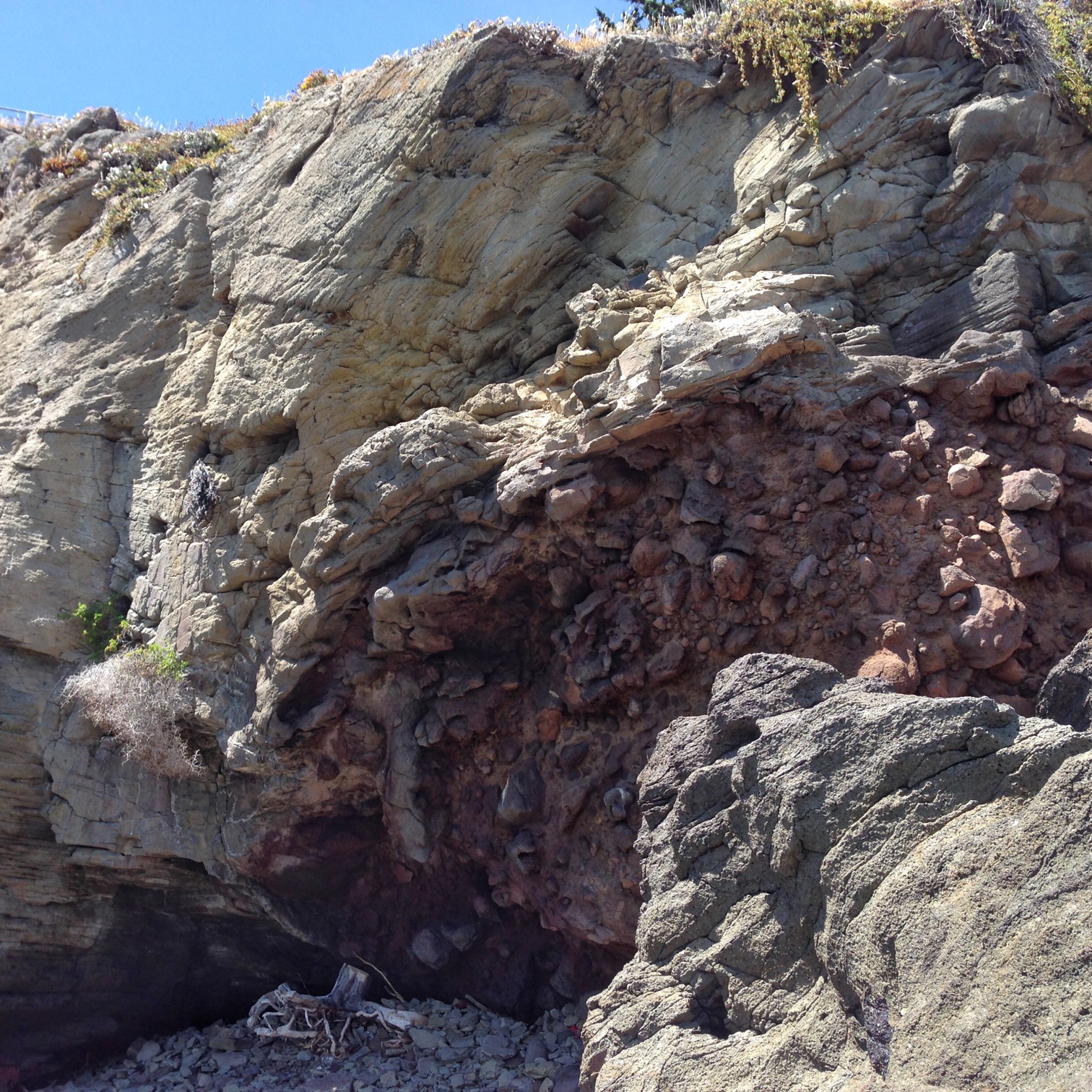 We greatly appreciated being able to use the ‘Southern New Zealand Rocky Shore Guide”, produced by the NZ Marine Studies Centre. They are available here.

The critters that ‘volunteered’ for a photo shoot were all returned to appropriate locations – thanks BM & TC-S! 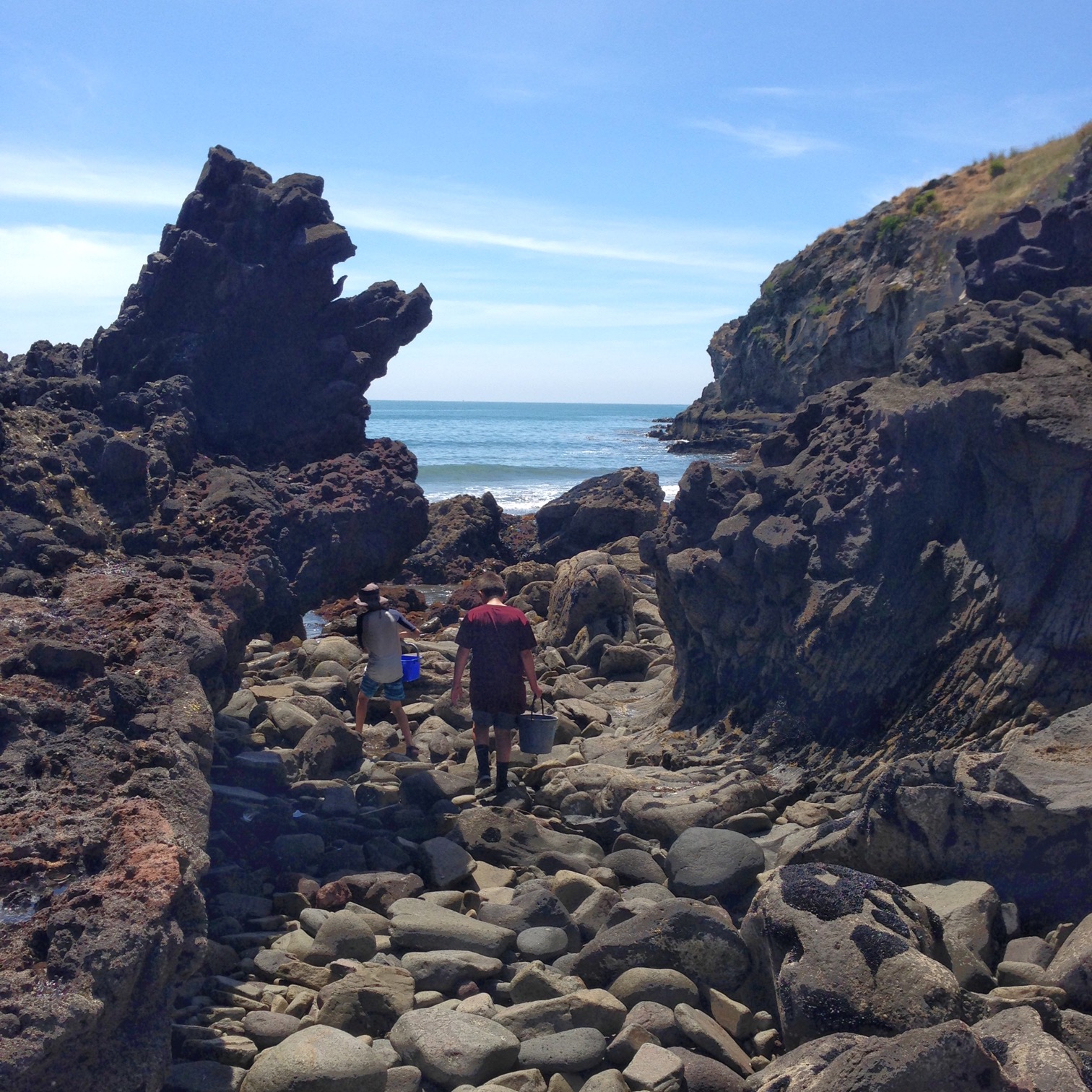 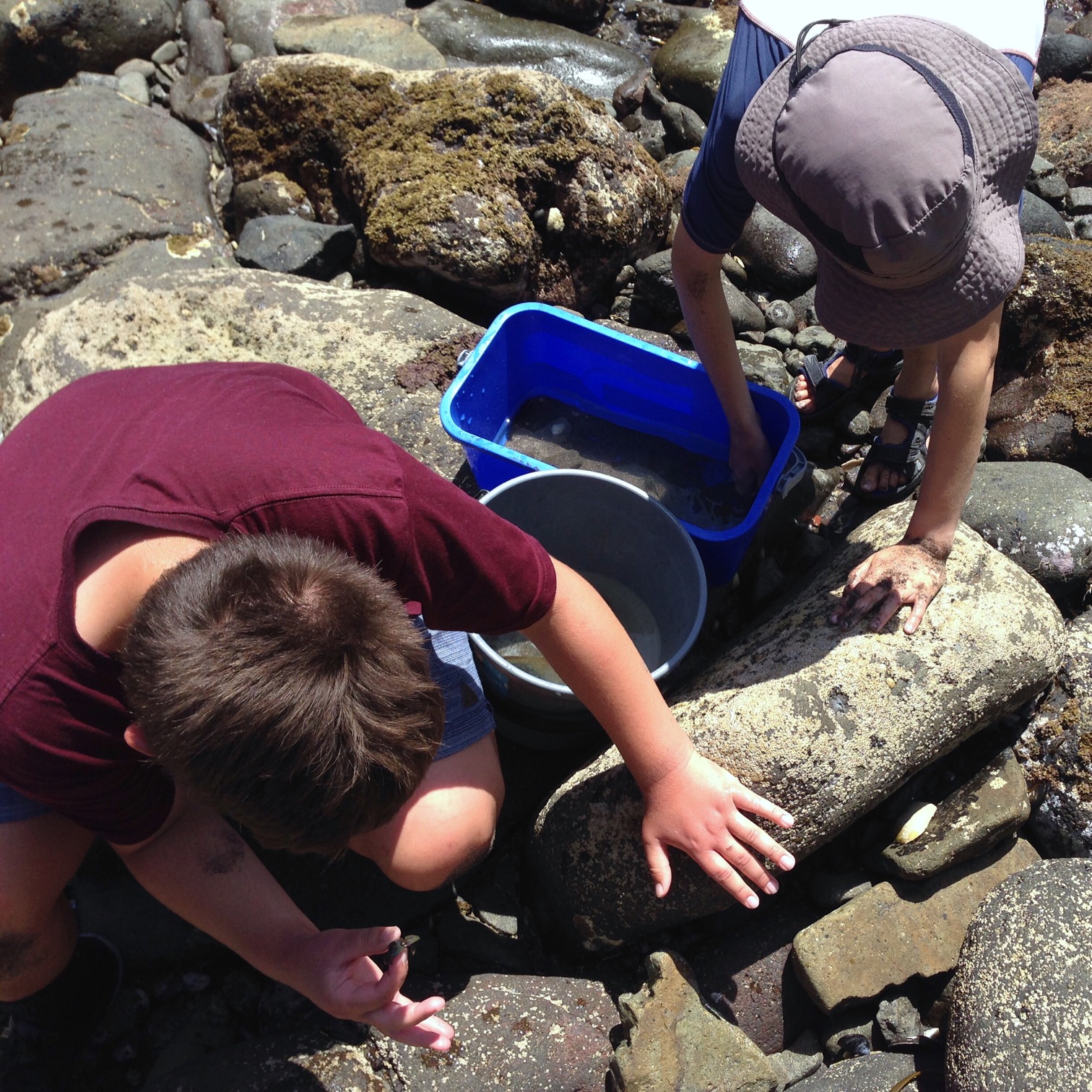 Our thanks also to NatureWatch for help with identifications. 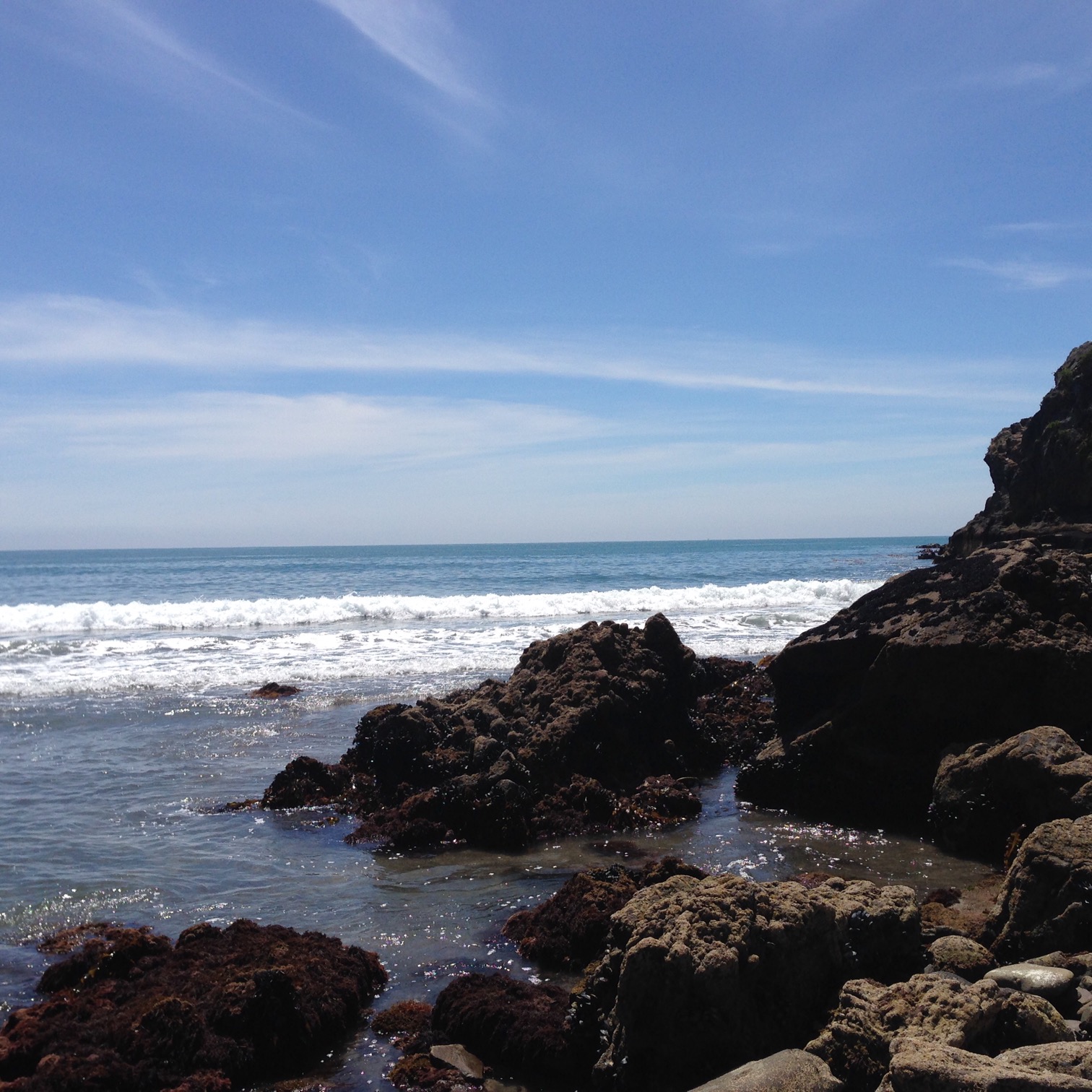